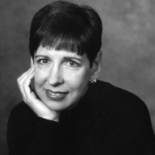 READ THE FIRST CHAPTER OF THE HARP AND THE HAND

Click here to find “The Harp and the Hand” on amazon.com.

Every woman who has ever run for office knows that she stands on the shoulders of women who have gone before. Nellie Tayloe Ross was such a pioneer, and Teva Scheer’s book captures that both literally and figuratively. Eminently readable and well documented, the book is as much about the history of this country as it is about Nellie. Her 101 years saw some of the greatest challenges and changes in our nation’s development, and Scheer tells the story from the perspective of an extraordinary life. Governor Lady is a book that should be required of anyone interested in the history of women in this country and the legacy they have left for us all.

Governor Lady is the intriguing story of one of the most famous political women of her generation, Nellie Tayloe Ross. Exhaustively researched and powerfully written, Governor Lady chronicles the challenges and barriers that a woman with no job experience, higher education, or training faced on the way to becoming a confident and effective public administrator.

Born exactly one hundred years after the signing of the Declaration of Independence, Ross lived to celebrate the nation’s bicentennial, so her long and remarkable life precisely spanned the second U.S. century. She was reared in the Victorian era, when upper- and middle-class women were expected to be domestic, decorative, and submissive, but she died as the women’s movement was creating a multitude of opportunities for young women of the 1970s. Nellie’s story will be of great interest to anyone curious about women’s history and biography. The contemporary American career woman will especially identify with Ross’s struggle to balance her career, family, and active personal life.

Midwest Book Review –
An informative study of the inspirational life of the first female in the United States to be elected state governor in her own right. Governor Lady brings the reader into the time when women were just being granted the right to vote, and the intriguing story behind one of the most famous political figures of the first enfranchised generation of American women. Very strongly recommended reading for its interesting story of an intricate mind-set and value cast of such a powerful woman in American history.

Public Administration Review –
There are a few books that are so fascinating, so well-written, and so enjoyable to read that one cannot put them down. Governor Lady is one. While painting both a sympathetic and realistic portrait of its subject, the book casts a much wider compass in conveying the context in which Nellie Tayloe Ross lived and worked – a history whose legacy we have inherited and need to understand. 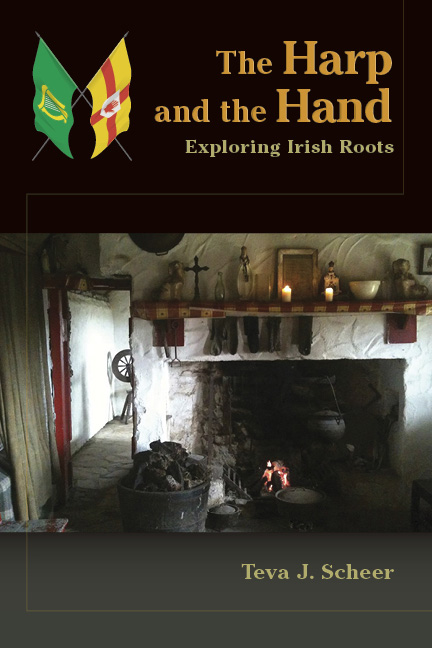 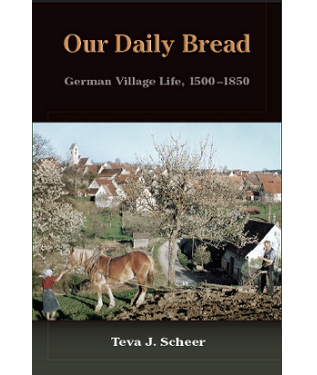 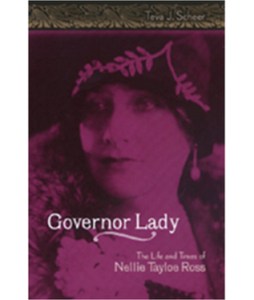